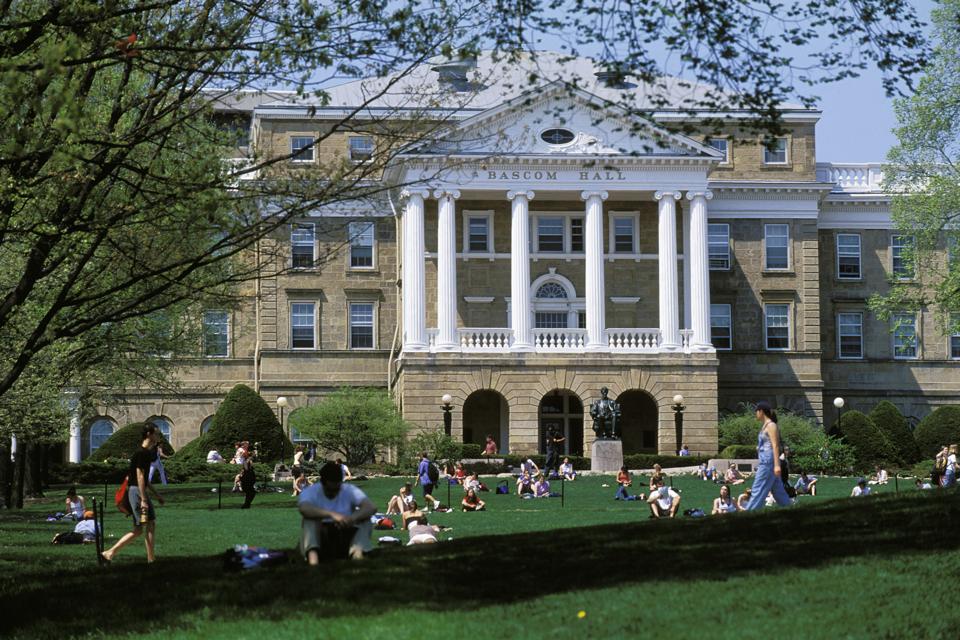 Although public colleges do not dominate the Forbes America’s Top Colleges List — only a quarter of schools in the top 100 are public and less than half of the overall list is made of public institutions — public schools provide some of the most accessible and high-quality education in the country.

Unlike the top liberal arts schools, there is no central hub of prominent top public colleges; the most notable public schools are spread evenly across the country — there are nine in the West, seven in the South, five in the Northeast and four in the Midwest.

Although many of the top public schools remain the same as the 2018 rankings, there is much movement within the list. The biggest jump comes from the Georgia Institute of Technology — known for its strong engineering programs — which moved up seven spots to No. 13 of the top public colleges. 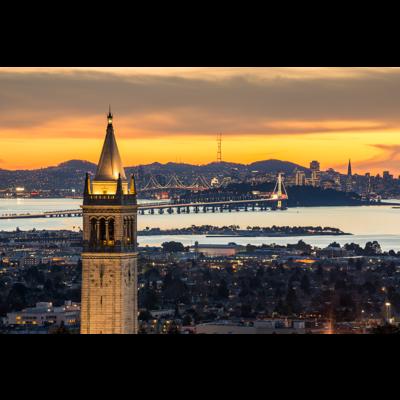 The newest arrival to the 2019 top public college list is the Colorado School of Mines in Golden, CO. Given the prominence of recruiting more students into STEM majors to prepare them for STEM-related occupations, the school is dedicated to ensuring that students are industry-ready; according to the Pew Research Center, one in three college-educated workers majored in a STEM field, but only about half of STEM majors have a STEM job after graduating. With specializations in engineering and applied sciences, students at the Colorado School of Mines have the opportunity to work with faculty on research during their undergraduate careers, and 88% of graduates have a job in the industry or go on to pursue graduate degrees.

The Forbes 2019 Public Top Colleges are: