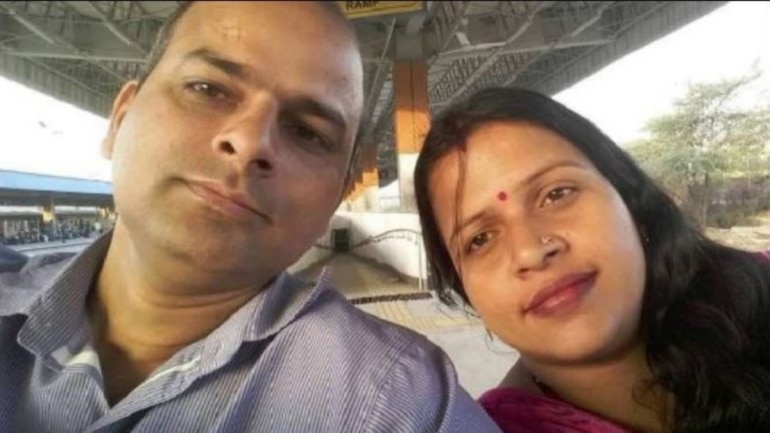 The Goa government issued the order related to ESW quota in jobs and education on Friday. (Image for Representation)

The Goa government has ordered all its departments, public sector undertakings and educational institutions in the state to implement 10 per cent reservation for the economically weaker sections (EWS) in jobs and education.

The government issued this order on Friday.

Chief Minister Pramod Sawant-led Cabinet had last week passed a resolution to implement the 10 per cent quota for the EWS in government jobs and education in the state, besides the existing reservations.

An office memorandum issued by state Director of Social Welfare Parag Nagarcekar on Friday directed all the departments, public sector undertakings and autonomous bodies to modify the existing parameters to provide reservation for the EWS.

The state government has already launched a survey to find out how many people would benefit from the legislative amendment to provide quota to EWS in the general category.

The constitutional amendment to provide the 10 per cent quota was approved by Parliament in January this year and it later received assent of President Ram Nath Kovind.