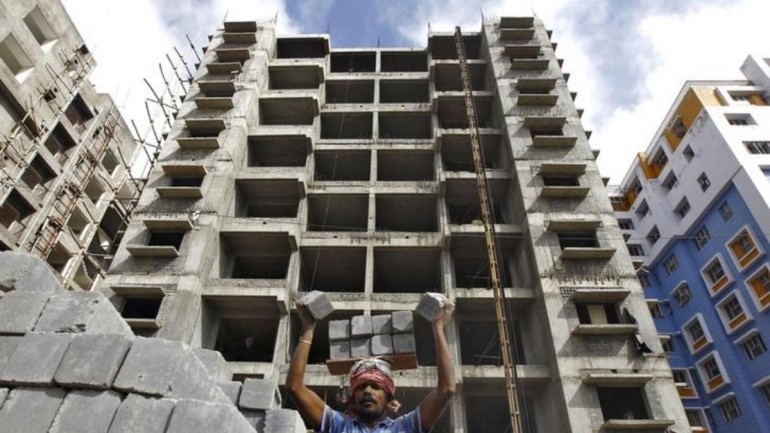 India’s real estate sector has been witnessing a gradual slowdown since the Narendra Modi-led government had announced demonetisation in 2016.

Several real estate brokerages and experts said the effects of government reforms introduced over the past few years still continue to trouble the sector, which contributes highly to India’s GDP.

But the output of the real estate sector has dampened drastically over the past five years despite the government’s numerous policy changes and amendments to pull the sector out of a crisis.

To add to the woes, the recent liquidity crunch coupled with a slowdown in consumer demand has further weakened the outlook of real estate in India.

In such a scenario, here are some ways the government can solve the existing problems plaguing real estate:

Reduced property demand is a direct result of lower liquidity in the market. The government should maintain its focus on refinancing non-banking financial companies (NBFCs) as it led to a delay in the completion of many real estate projects.

According to ANAROCK Property Consultant Chairman Anuj Puri, over 5.6 lakh real estate projects stalled across 7 top-tier cities in India. He said the government should focus on refinancing NBFCs/Housing Finance Companies as it is the primary source of funding for most developers.

Not just NBFCs but bank lending has also dried up after a series of major loan defaults were reported last year. The government, Puri suggests, should also instruct banks to free up lending to project developers.

Real estate industry experts have been asking asked the government to refine reforms introduced for the sector including RERA and Insolvency and Bankruptcy Code (IBC).

Daizy Chawla, Senior Partner, Singh & Associates, said there IBC has not met the objective for which it was enforced.

“Now from the main budget for 2019-2020, a lot of favorable interventions is expected. We hope that the decision W.R.T home buyers to be continued as the financial creditor will be decided because at present many real estate companies are under the threat of IBC due to the application of single home buyer,” she said.

Chawla went on to say that IBC has also been used by some as an “arm twisting technique” and the government should look to fill the loopholes.

“Many changes recently proposed by IBBI can be considered to be included vide budget like last chance to promoters before the corporate debtor actually goes to liquidation due to non-availability of resolution plan, cross border insolvency, etc,” she said.

Since the sector has faced a major slowdown, Puri also recommends the government to offer more tax incentives to buyers and builders.

One of the key demands Puri mentioned is higher tax relief on home loan interests apart from increase deduction limit under Section 80(C) of the Income Tax Act. Not just Puri, many other real estate experts have asked the government to extend tax holiday for the affordable housing sector.

Amit Gupta, Managing Director, Orris Infrastructure Pvt Ltd recently opined in an article that the real estate sector has been subdued since the rollout of RERA and GST. Gupta also wrote that the sector has also demanded an extension of the exemption provided under the Special Economic Zone Policy (SEZ Act 2005) for occupiers beyond 2020.

Gupta also asked the government to extend tax benefits to developers since each real estate sector project generates high employment. He explained that both taxpayers and developers need “direct tax benefits” which can be achieved by way of reduction in income tax slabs or higher tax deduction in housing loan rates.

As the government is expected to announce a concrete roadmap to provide a boost to sectors, it could announce measures to boost investments. The sector has earlier requested the government to grant it an ‘industry’ status and allow external commercial borrowings (ECB).