Banks on rate cutting spree on nudge from RBI 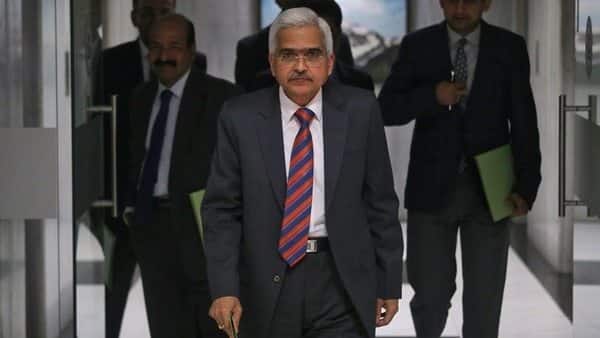 These include State Bank of India (SBI) by 15 basis points (bps), Bank of India by 25 bps, Syndicate Bank by 25 bps, IDBI Bank between 5-15 bps, Allahabad Bank by 15-20 bps and Bank of Maharashtra by 10 bps. Another state-owned bank Union Bank of India said on Friday that looking at the current liquidity and interest rate scenario, it expects its MCLR to soften up to 15 bps and will soon link its housing and vehicle loan portfolio to the repo rate from the current MCLR.

The cuts come amidst RBI Governor Shaktikanta Das’ comments on slow transmission of policy rate cuts. Das said that while the central bank has reduced its repo rate by 75 bps (excluding 35 bps in August), banks have reduced their interest rates on fresh rupee loans by 29 bps so far (February-June 2019).

However, the governor said that one should remember that banks have just come out from problems and the overhang of NPAs and are now turning around. Given the overall situation, he said, the expectation is that credit flow will improve in the coming weeks and months.

On 7 August, the Reserve Bank of India’s (RBI) monetary policy committee (MPC) lowered its repo rate by 35 basis points to 5.4%. This is the fourth reduction in a row of its key policy rate since Shaktikanta Das took over as the governor of the central bank in December last year.