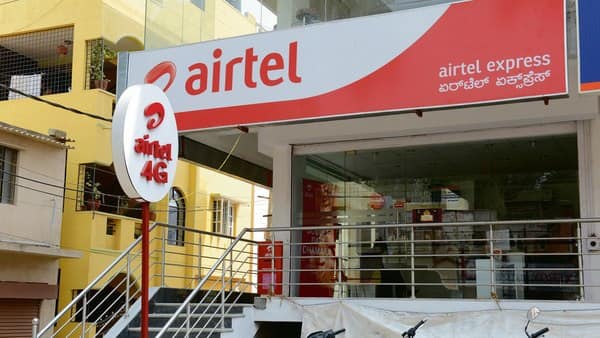 “Following the Telecom Disputes Settlement and Appellate Tribunal (TDSAT) order directing the Department of Telecommunications (DoT) to take on record the merger and the schemes of arrangement by the National Company Law Tribunal (NCLT), Delhi and NCLT, Mumbai, we are pleased to announce that the schemes of arrangement have become effective today — July 1, 2019. Consequently, all customers, assets, spectrum and agreed liabilities of the Consumer Mobile Businesses of TTSL and TTML now stand merged with Airtel,” it added.

Airtel had in May submitted a ₹644 crore bank guarantee with the TDSAT for the Tata Tele merger.

On 2 May, the TDSAT partially stayed the DoT’s demand from Bharti Airtel for about ₹8,300 crore in bank guarantees in one-time spectrum charges (OTSC) on the grounds that similar demands had been stayed by courts in other merger cases in the industry.

The Tribunal asked the DoT to take on record the merger of Bharti Airtel Ltd and Bharti Hexacom Ltd with the de-merged undertaking of Tata Teleservices.

It also asked Airtel to submit within four weeks half of the₹1,287.97 crore demand raised by DoT as one-time spectrum charges (OTSC) for Chennai circle licence extension from November 30, 2014, to September 27, 2021.

It also allowed the merging companies to “operationalise the spectrum and undertake other consequential activities”.

It directed “the concerned authorities of the Union of India to take the merger of two companies and licence on record”, subject to stay on one-time spectrum charges (OTSC) demand of around ₹7,000 crore.

‘Beales failure would be disaster for my business’